Life at SH is based on a simple idea: the world is beautiful and we want to keep it that way, through responsible, forward-looking financial plans that make the most of our dollars and advance our mission. The SH Finance and Accounting team is one of the main secrets behind our brand’s success. It’s a group of math geniuses, accounting gurus, strategists, analysts, and more, who together run a highly-focused, responsible, and motivated team that’s dedicated to driving the bottom line by analyzing complex data and drawing evidence-backed conclusions.

We’re currently searching for an Accounts Payable Clerk to support this brilliant Finance and Accounting team.

(Inside Tip: if you spend your spare time finding the stories behind the numbers, we should definitely talk.) 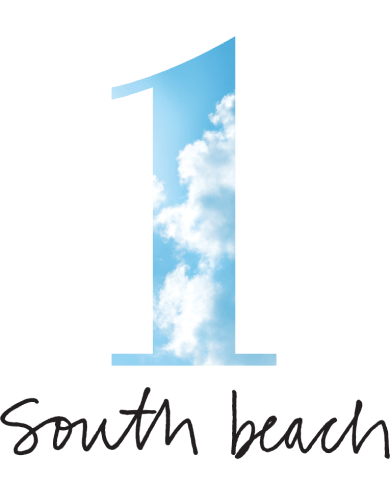 ‌
Mark KeiserChief Development OfficerMark Keiser is Chief Development Officer for SH Hotels & Resorts, responsible for the growth of the Baccarat Hotels and 1 Hotels brands. Mr. Keiser most recently was a leader on Starwood Hotels' development team for over ten years and was responsible for its managed and franchised development efforts for the nine brands in the western half of the US. Prior to that role, Mark held varying leadership roles including leading Starwood’s luxury development activities across the US, Canada and Caribbean, and Starwood’s real estate investment activities on the East Coast and in the Caribbean
‌
Matt EricksonPresidentMatt Erickson serves as President of Food & Beverage at SH Hotels & Resorts where he oversees food, beverage and nightlife for the portfolio of hotels and restaurants. During his 12-year tenure at sbe Restaurant Group from pre-opening of first venue to over $150 million in revenue, Mr. Erickson oversaw the company’s award-winning portfolio of concepts nationwide and internationally, including The Bazaar by José Andrés, Katsuya and Cleo.
‌
Arash AzarbarzinPresidentAzarbarzin joins SH Hotels & Resorts with more than 30 years of industry experience, including as a founding member of sbe Hotel Group, where he served as president for 12 years. He spent several years in leadership roles at W Hotels & Resorts as well as with St. Regis and Four Seasons. His strategic vision, leadership abilities, and operational expertise fueled the growth and productivity of the distinctive hotel destinations under the sbe Hotel Group umbrella. Azarbarzin oversees all operations and expansion for SH Hotels & Resorts.
‌
Barry S. SternlichtChairman & CEOBarry S. Sternlicht is Chairman and CEO of Starwood Capital Group and Chairman and CEO of SH Hotels & Resorts. For the past twenty-four years, he has structured investment transactions with an asset value of more than $65 billion. From 1995 through early 2005, Sternlicht was Chairman and CEO of Starwood Hotels & Resorts Worldwide, Inc., a company he founded in 1995. Starwood Hotels employed over 120,000 people and was one of the leading hotel and leisure companies in the world with more than 895 properties in 100 countries. Starwood was a fully integrated owner, operator and franchiser of hotels with nine brands, including: St. Regis, The Luxury Collection, W Hotels, Sheraton, Westin, Le Meridien, and Four Points. Sternlicht has been credited as a dynamic and innovative hotel leader, creating new products and programs with immediate global appeal. He created W Hotels, perhaps the world’s most successful “boutique” brand, and grew the St. Regis brand from a single property to a global luxury hotel chain. Some of his innovations include the creation of Westin’s “Heavenly Bed,” “Heavenly Bath,” and “Westin Workout,” and Starwood Preferred Guest, the world’s first frequent traveler program with “no blackouts." 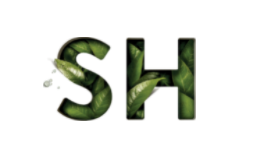 This property is managed by
SH Hotels & Resorts